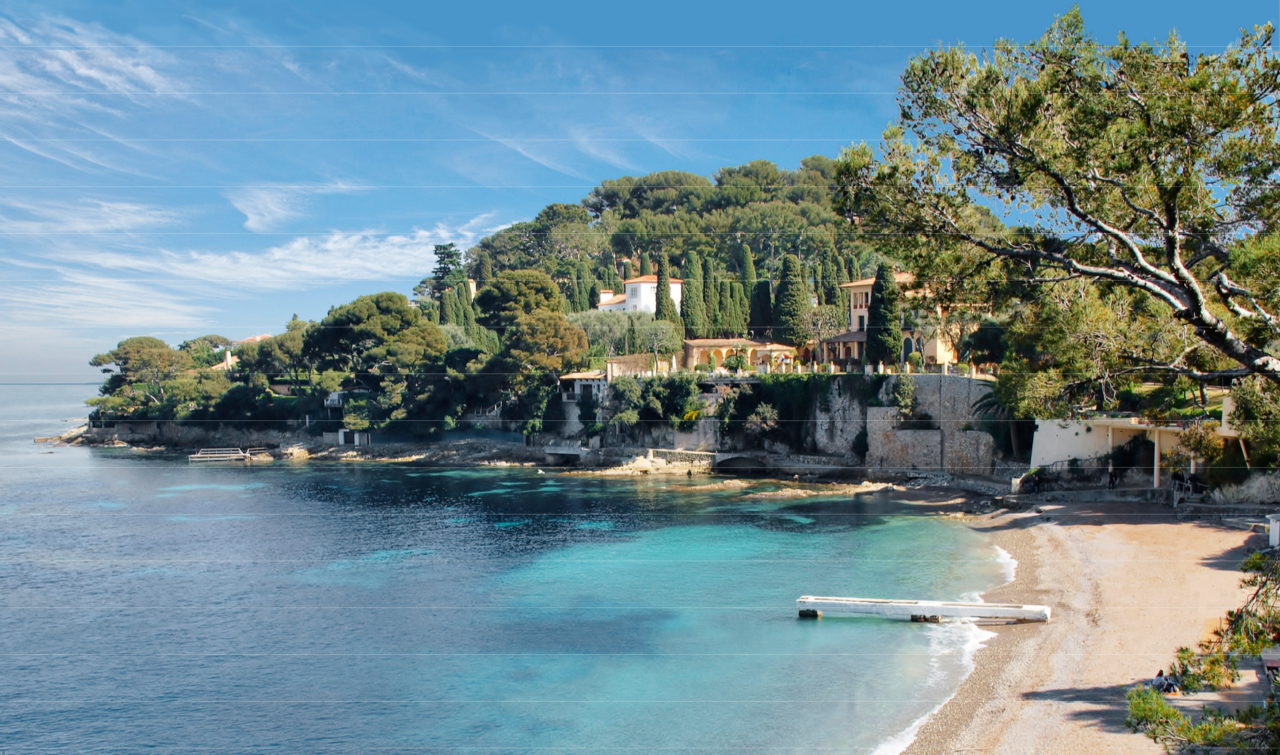 1. Rules of Eligibility
A nominee must have given outstanding contribution to the development of science or technology in the fields of lipids, fats and oils and must be recognised for such distinguished achievements in the community. The prospective recipient must agree to be present for acceptance of the award and to deliver an award address at the designated time and place.
2. Nomination and Selection of Awardees
Two committees consisting of the chairpersons of Euro Fed Lipid divisions are chaired by the president.

Nominations can be sent to the Euro Fed Lipid office by all Euro Fed Lipid members, Self-nomination is not accepted. Please note that the common deadline end of March has been shortened. All nominations must be received by February 10th

Nominations must include a summary of each nominee’s accomplishments, his/her resume and a list of publications and/or other achievements.

For details on the Young Lipid Scientists award see
http://www.eurofedlipid.org/awards/index.php#EYLSA

Royal DSM and The International Society for the Study of Fatty Acids and Lipids (ISSFAL) invite nominations for the DSM Science & Technology Award 2016. The Award has been
established to recognize and reward excellence in innovative PhD research in various fields that are of interest to DSM. For 2016, the chosen field is Polyunsaturated fatty acid
(PUFA) nutrition and related topics. To be more specific: nominations can relate to human studies and animal studies as well as those involving more basic or mechanistic work
relevant to PUFA nutrition.

– Nominations must relate to PhD research in the chosen field.
– Nominations are open to current PhD students globally and those who have recently obtained their PhD.
– Candidates must not have defended their PhD thesis before January 1, 2015.
– The nominated work must be focused on innovative research – fundamental
or applied – in the field specified above.

From the total number of nominations received, four candidates will be selected for the final judging round. These four candidates will be invited to present their research in a short presentation during a special DSM – ISSFAL Symposium to be held at the 12th Congress of the International Society for the Study of Fatty Acids and Lipids in Stellenbosch, South Africa on September 5-9, 2016. A committee of leading scientists will select the winner.

Candidates must be nominated by their PhD supervisors (as a general rule: one nomination per supervisor). Nominations need to be accompanied by the following supporting documents:

– A summary of the candidate’s work (max. 3 pages).
– A list of all accepted PhD related publications, including DOI.
– Copies of the key publications (max. 3) in full length.
– The candidate’s complete curriculum vitae, including (expected) date of PhD defense.
– A personal letter of recommendation from the PhD supervisor.

More information about DSM and the Science & Technology Award can be found at:
http://www.dsm.com/corporate/science/bright-science-awards/phd-graduate-awards/europe.html
and at www.issfal.org

More information on DSM in Human Nutrition can be found at:
www.dsm.com/corporate/about/business-entities/dsm-nutritionalproducts.html

The prize is granted to applicants for distinguished research in the fields of lipid science and technology.
The Young Lipid Scientists Award consists of
-a certificate
-a free one-year subscription of the European Journal of Lipid Science and Technology
-free registration to the Euro Fed Lipid Congress including travel expenses

The winner is expected to give a 20 min oral presentation of her/his work. Applications submitted will be evaluated by experts of the Young Scientists Award Committee.

Personal applications only, will be accepted from scientists who are not older than 35 years as of the application date. Original paper(s) not older than 2 years since publication, a 2-page (maximum) summary of the work and a curriculum vitae (all in English, six copies) should be submitted.

The deadline for submission is 31 March of each year. The prize will be awarded during the next Euro Fed Lipid congress. Please send applications to the following address:

The prize was instituted to commemorate the founder, long-time president and honorary president of the society who died in 1971. It is granted to an applicant for distinguished research in the fields of fat science and fat technology.

The H.P. Kaufmann Prize consists of 1000 Euro cash, a plaque, a certificate and a one-year subscription for the European Journal of Lipid Science and Technology. An expert commission decides about the merit of the submitted work. Invited applicants are young scientists who are no older than 35 years as of the application deadline.

Original publications in peer-reviewed journals (no older than two years or accepted publications in press, four copies) should be submitted as well as a curriculum vitae and a short summary of the work, including an introduction to the research area. The work may be submitted in German or English. Research already merited by other scientific awards cannot be considered. The deadline for submission is 31 March of each year.

The prize will be awarded in Heidelberg (DGF Annual Meeting). Travel expenses will be covered.

We are seeking a postdoctoral researcher in the Advanced Drug Delivery Research (ADDRes) lab at Northeastern University in Boston, USA. The successful candidate […]

Get a membership for an annual subscription of 25 to 50 € only and contribute to the development of Lipidomics in the 21st century! 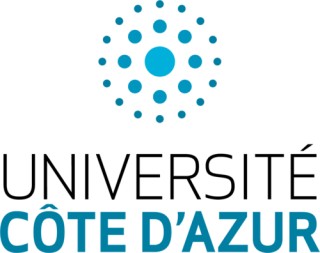 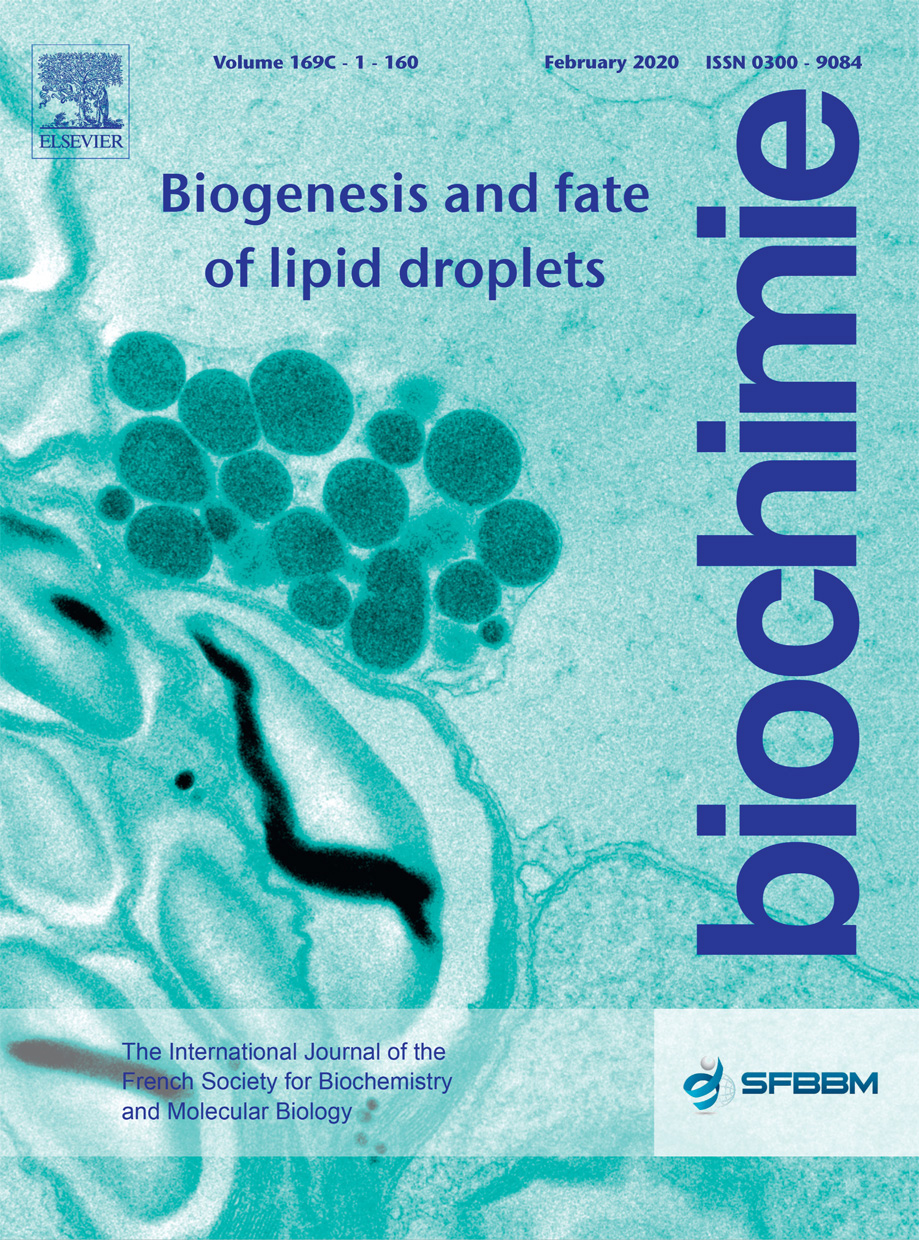 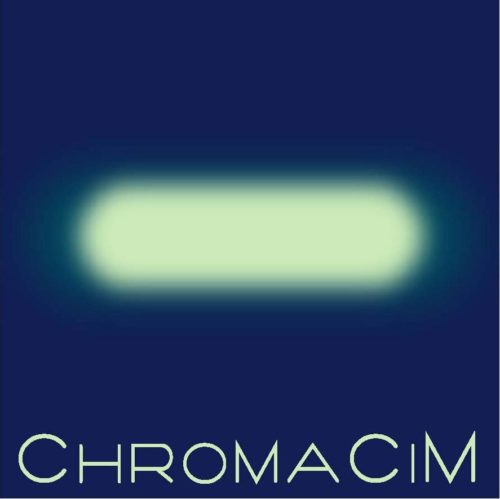 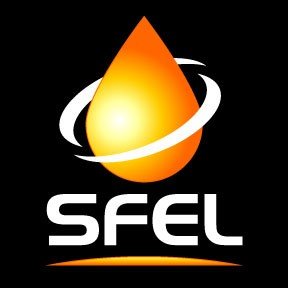 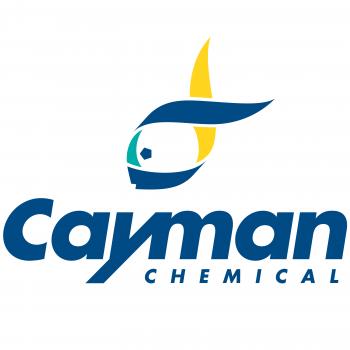 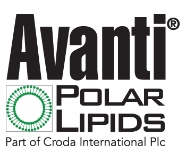