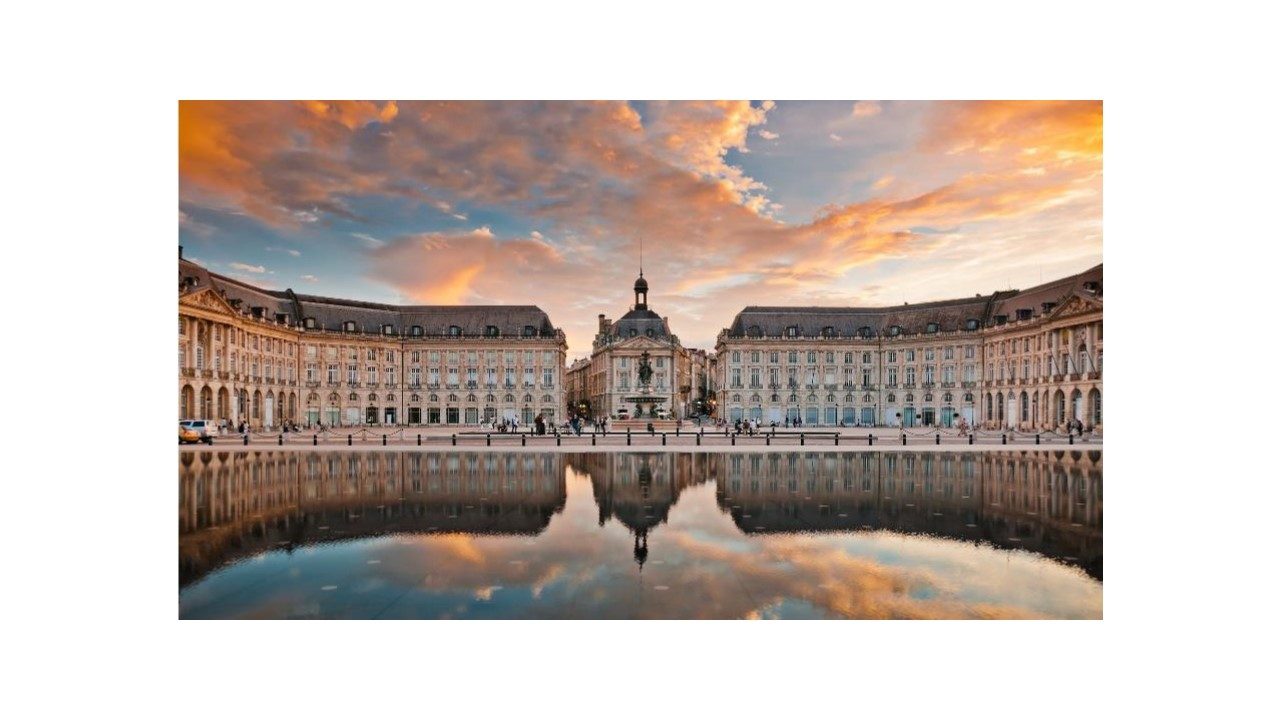 The 16th GERLI Lipidomics Meeting will take place at Hotel IBIS Meriadeck (35 Cours Maréchal Juin, 33000 Bordeaux) which is located in Bordeaux city center, directly on Tramway line A, and within walking distance of the cathedral and city center. 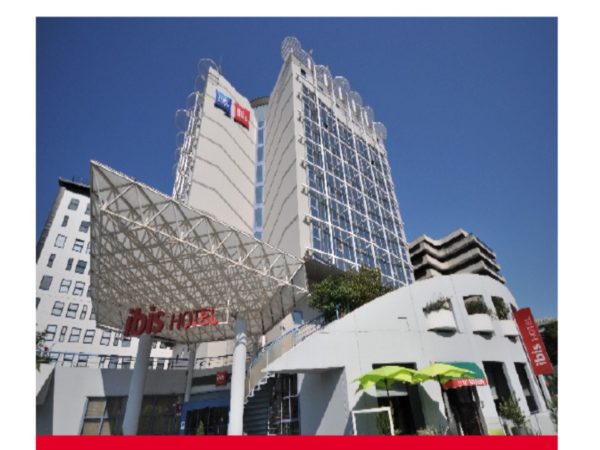 Participants attending the complete meeting can directly register for both Congress and Hotel (3 nights) on the registration page. If you do not stay for 3 nights, please make your reservation directly at IBIS (https://all.accor.com/hotel/0950/index.fr.shtml), but it will be without special fees.

IBIS so far only offered a limited number of rooms to the GERLI so that all options may be remain available untill the congress.  “First come, first served” so to say…

Several other hotels are available in the surrounding of the congress venue, but  without special prices. They can be found using classical hotel reservation websites.

TRANSPORTS – HOW TO REACH BORDEAUX?

From the airport, there is a direct bus line (Liane 1) to Bordeaux city center. Stop at “Palais de Justice” which is 200m away from the Hotel/Conference Center:  https://www.bordeaux.aeroport.fr/en/access-transport/bus

From the train station, take Tramway line A (direction Mérignac Pin Galant / Le Haillan Rostand) and stop at “Palais de Justice”, which is 200m away from the Hotel/Conference Center (https://www.infotbm.com/fr/lignes/59/).